What’s going on here with the VR technology we’ve clearly seen develop during the latest passing years? As from the perspective of a business focused mind, we would instantly want to know; who could really take advantage of this technology, and would it actually be an improvement? 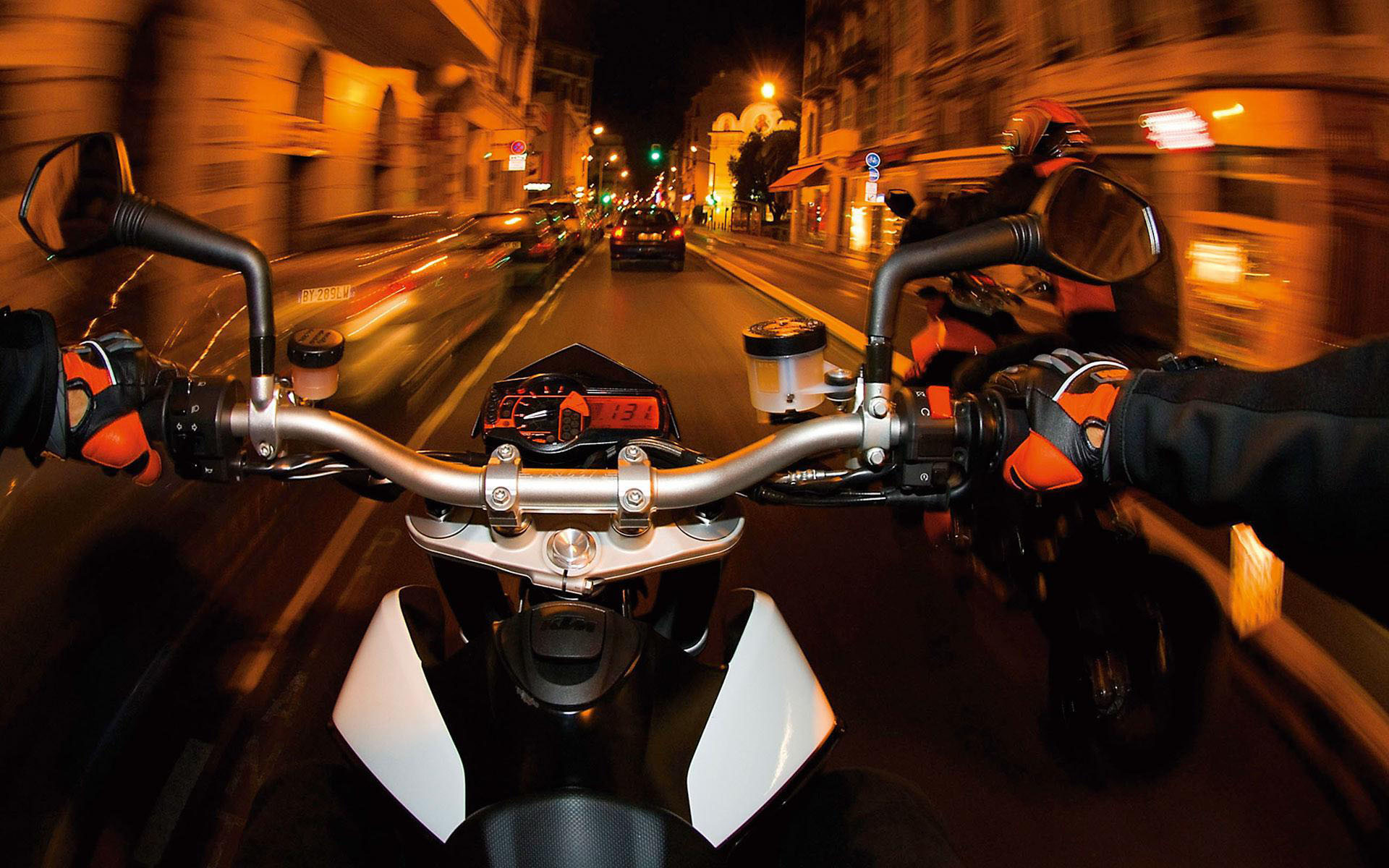 Start to think of what would be interesting to see, meaning, what does people generally like looking at? And which activities are the most popular ones?

So, not completely unfamiliar, we do know that casino is one industry already benefitting from VR. Right after you would likely think of classic video games, since they’ve also always been on the frontline of development, call of duty, Halo? That’s all quite cool subjects but then you hear that the military industry has been thinking of VR as an alternative now to train solidares. Come on! That’s awesome. They could practice situations unimaginable before, over and over again. And, save in a lot of the taxes while doing so. But the military industry wouldn’t be the only ones able to use VR for training and education. Think of universities of arts, engineering or architecture. Placing the students in an environment of free and unlimited creation. Using this technology, even the most unimaginable could become reality. And of the cause, traveling! Ever wanted to participate in one of those hula-hula parties in Hawaii? With VR you could go there solo or with just your friends.

Architecture has always been innovating and at the frontline among technology. Different techniques have always been used to create in a visual format that one picture inside the architect’s mind. VR technology could be the key to completely open up that picture. Given the right tools, the architect could be able to both create and test any construction, even if it defies the laws of nature. Now give the same tools to a painter or an airplane constructor, what would they do with it? Using VR technology, information and ideas could be taught and shared in a new and different way. Mind-blowing!

And they have already started. “Visit a real casino with all its features!” Where are the boundaries here? You can enter the casino, see everything around you, walk around and chose your machine. What if you could add in your mates and chose for each other whatever outfit you like. You could have the “lady luck” accompany you, encouraging you when the game is going your way, or, keeping you updated how much your spending and helping you keep control of your gambling. Vikingslots, is already one of the casinos offering “live casino” which includes real-time interaction with a real human croupier. Now imagine that in VR! Maybe you could even go to the service desk and face to face, speak with a real human customer support agent? What’s up!

“Enemy spotted”! Run, jump, shoot, fly! Now, this is an idea which is really satisfying to play with. It easily and quickly creates very interesting scenarios. We need a field, some objects and walls. First of all, we can create the training area in VR as a desert, forest, yea whatever environment and then run around shooting down target after target and perform rescue missions, all without actually wasting bullets and without taking any serious risk. But hey, not just targets. Let’s add in teams instead, playing against each other. Now that’s realistic practice. Secondly, of all we can put these people in machines, tanks, fighter jets or submarines. They could go on for hours and hours without any interference of what is going on outside the VR. This could also be interactive. Multiple solidares together on a mission, solving problems against each other. Increasing the level of challenge frequently without limits. And to have everything visually recorded and logged to improve every inch.

Screw airplanes, budget or luxurious doesn’t matter. Put on the VR and end up anywhere you’d like, instantly. Once the software has been fine-tuned and grafts are in place, travel “videos” will likely sell like butter and we’ll see a huge increase of VR users at concerts, football games and other happenings around the world. Imagine how many fans would sign up for “El Clasico”, “the Olympics” or, why not “the Beatles!” Live, and snatching all the front seats!

So. Is this new technology just a parallel virtual reality, or could it be that through this technology we will see virtuality become what then will be real?

We have yet to see! Fascinating, isn’t it?

Trendy Gadgets To Show The World What You’re Doing

The Best Identity Theft Prevention Tech Out There

What Can You Control In Your Home?

The 3 Essential Functionalities Of Any Modern Desktop